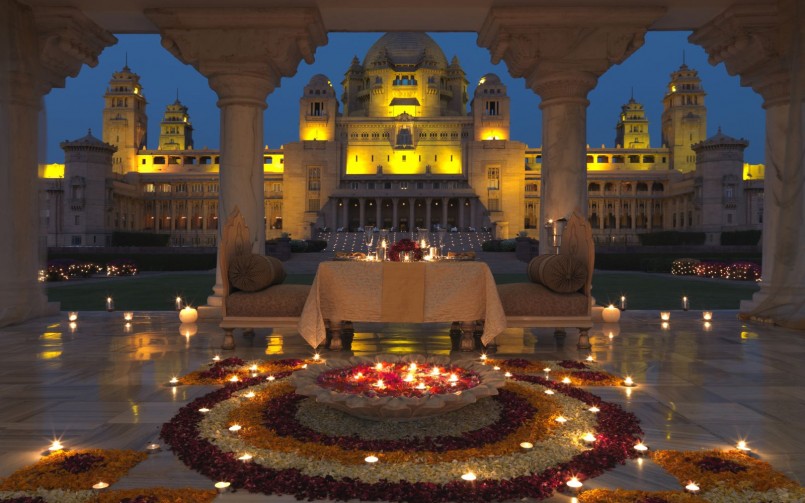 Umaid Bhawan Palace in Jodhpur, India is one of India’s most imposing and recent palaces. Umaid Bhawan palace of Jodhpur, Rajasthan was built by Maharaja Umaid Singh. It is named after him only. He utilized the services of a well-known Edwardian architect, Henry Vaughan Lanchester for the construction of this palace. It contains three hundred and forty-seven rooms. Jodhpur’s Umaid Bhawan Palace was actually built for the welfare of the people. The purpose was to give employment to the people of Jodhpur during a long period of drought and famine.